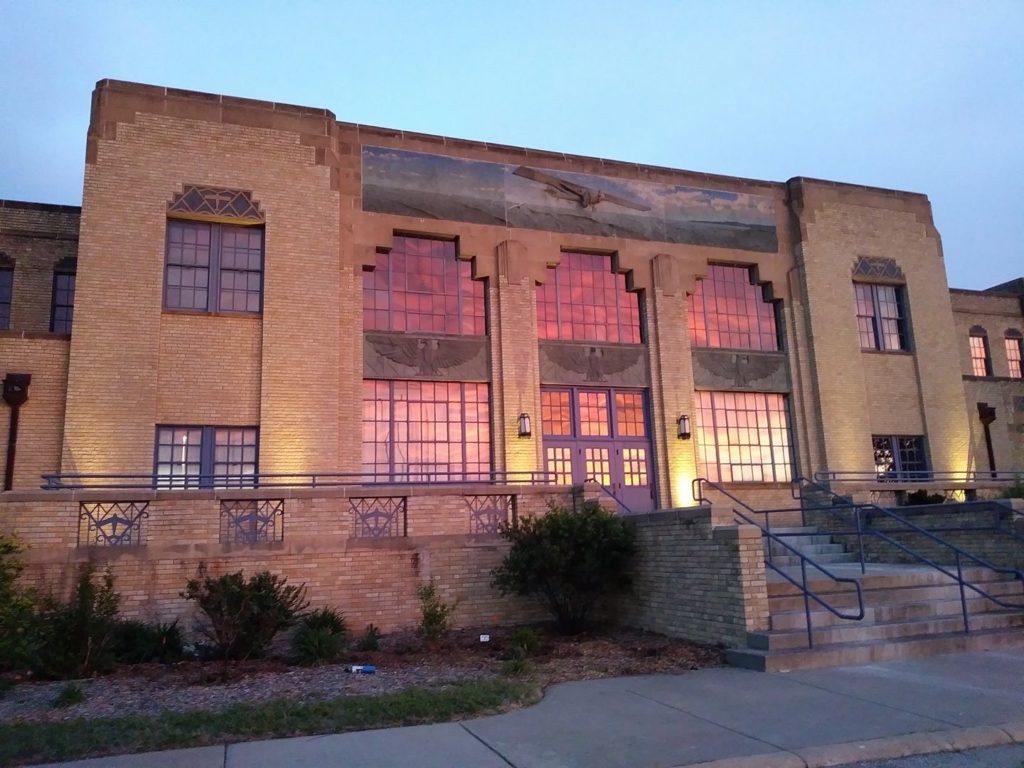 A Treasure Trove of History, in a Historic Setting

The Kansas Aviation Museum’s (KAM) goal is to inspire the next generation and to preserve a community drawn together by its love of aviation, as well as, to commemorate how Wichita and Kansas helped shape aerospace development. KAM shares an education that not only celebrates the past but encourages the future for aviation. Built in 1935, the art-deco-style Wichita Municipal Airport was one of the busiest airports around with a take-off or landing every 30 seconds! Later, it became the museum it is today with its eclectic array of historic aircraft and artifacts. The museum had on display of more than a dozen aircraft in its ramp as well as inside, including the Boeing B-52 Stratofortress, and a rare Beech Starship, the first all-composite aircraft and even a 1921 replica of the Laird Swallow!